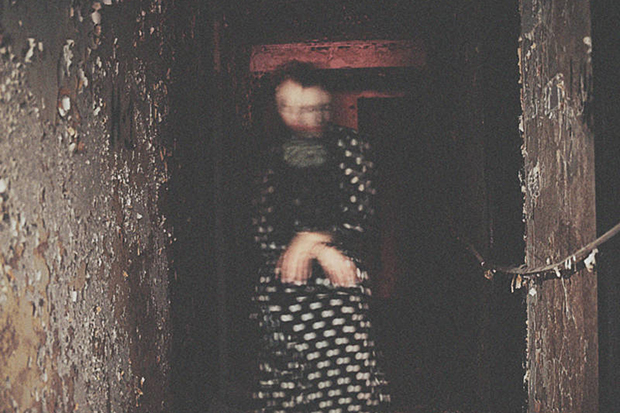 Fridays can be overwhelming for pop fans. Every week you’re bombarded with a glut of new music, which can lead to ear candy falling through the cracks. I’m hoping to circumvent that tragic scenario with The Drop — a cheat sheet (of sorts) to get you through New Music Friday. By now, you’ve probably heard Niall Horan’s surprisingly sexy “Slow Hands” and possibly checked out Halsey’s “Eyes Closed.” But that’s just the tip of the pop iceberg.

Let’s start with a couple of massive remixes. Julia Michaels made the transition from songwriter to pop star look easy with “Issues.” The moody bop is a streaming sensation and inching towards a top 10 birth on the Billboard Hot 100. It will get another burst of momentum from the arrival of a very good remix by Alan Walker. The same applies to Major Lazer and MOSKA’s massive overhaul of Luis Fonsi and Justin Bieber’s “Despacito.” This has every chance of becoming the first Spanish-language chart-topper since Los Del Rio’s iconic “Macarena” in 1996.

Julia isn’t the only songwriter making waves this New Music Friday. After penning hits for The Chainsmokers, Little Mix, Noah Cyrus and Melanie Martinez, Emily Warren unleashes one of her own with “Hurt By You.” The moody mid-tempo anthem showcases her emotional vocal delivery and knack for gut-wrenching (and very relatable) lyrics. Equally touching is Kita Alexander’s melancholy “Hotel.” The Aussie singer/songwriter returns after taking a break to give birth and nurse her boyfriend back to health from a life-threatening brain injury. That rush of life experience shapes her brilliant new single. (Make sure you listen to the whole EP here).

While we’re on the topic of tough, talented women, Beth Ditto rolls out the second single from her debut LP, Fake Sugar, and it’s a jangly guitar-pop anthem with a bluesy underbelly. “Oo La La” is the kind of feisty, deeply autobiographical ditty The Gossip frontwoman was put on planet earth to create. I don’t have as much context for Cailin Russo, but she continues to impress with “Hierachy.” The follow-up to debut single “September Rose” is a loose and languid bop that reminds me of early Nelly Furtado. Which is obviously a very good thing.

Next up is POWERS, a supergroup of sorts comprised of songwriters Mike Del Rio and Christa Russo. They swap their trademark retro-leaning electro for breezy mid-tempo pop on “Closer” and hit the jackpot as far as creating an instantly hummable, immensely shareable tune. Loote is another duo comprised of songwriters. Emma Lov and Jackson Foote co-wrote Cheat Codes and Demi Lovato’s “No Promises,” but they apparently keep the best stuff for themselves. I’m hooked on “High Without Your Love” and can see the sexy bop finding a lot of love on Spotify.

If feisty R&B is more your speed, TLC returns today with “Haters.” This is getting a mixed reception from fans, but I think it’s a natural progression from “No Scrubs” and “Unpretty.” They have always said it like it is and this a raised middle-finger to doubters. UK producer Jonas Blue has the midas touch when it comes to cooking up pop-friendly bangers (“By Your Side” and “Perfect Strangers,” for starters), but he takes it in a more soulful direction on “Mama” — an R&B-infused track featuring Australian singer William Singe. Fun fact. I interviewed the rising vocalist years ago when he was in a short-lived boy band called The Collective.

Looking for something a little edgier? Terror Jr, a trio masterminded by Felix Snow, delivered a string of viral hits with demented electro-bops like “3 Strikes” and “Sugar.” They return today with “Caramel,” which is something of a departure. The song structure is a little more traditional and the lyrics are a whole lot more explicit (“If you really care about another man sucking dick you might be gay, bitch”). Last but not least, is Galantis. They deliver another multi-layered, distorted floorfiller with a mesmerizing semi-drop. Stream “Hunter” in my playlist below.