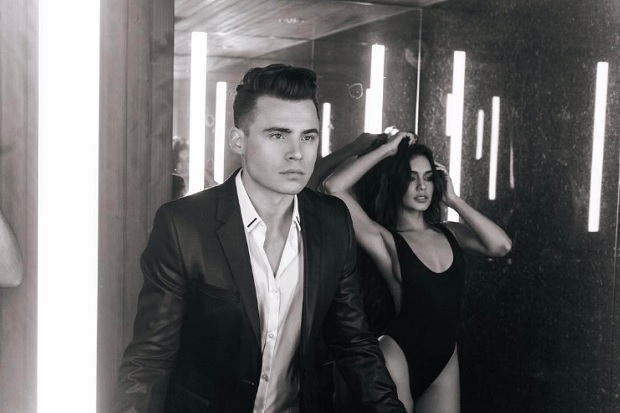 Vanessa Hudgens made a glorious return to pop a couple of weeks ago as the featured vocalist on Shawn Hook’s soaring ballad, “Reminding Me.” The somewhat odd couple brought their collaboration to The Today Show this morning (May 8) and absolutely nailed it. The Canadian pop star did his thing at the piano, but all eyes were on the High School Musical star. She looked amazing in a backless, black dress and showed off seriously improved vocals. (Vanessa has come a long way since “Party On The Moon”!)

The Queen of Coachella has dabbled in music occasionally over the years, releasing music with girl group YLA and starring in Grease Live, but “Reminding Me” is her first official single since 2008 cult classic, “Sneakernight.” As for Shawn, this is the first taste of his third major label LP. He landed a pop radio hit last year with “Sound Of Your Heart” and followed it up with a track called “Relapse.” If radio plays along, this could be his biggest hit yet. Watch them in action up top.