‘American Idol’ Is Coming Back On ABC, For Some Reason 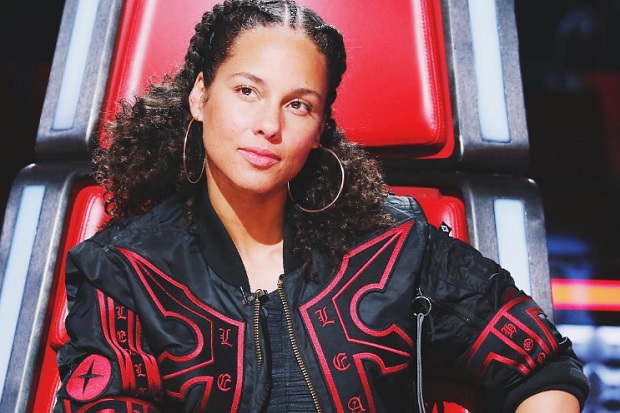 ''Who knows what the future holds, but I know this one is my final season.''
MORE >>

Never mind that Clay Aiken found a root canal more entertaining. American Idol is returning to ABC, just 13 months after its 15-season run ended on FOX. “American Idol is a pop-culture staple that left the air too soon,” Channing Dungey, president of ABC Entertainment, said to The Hollywood Reporter. “ABC is the right home to reignite the fan base.”

Details are scarce, though ABC is expected to tell more during its annual upfront presentation on May 16. Ryan Seacrest just became Kelly Ripa‘s new full-time co-host on Live!, though he ended Idol‘s FOX finale with a “goodbye for now.”

ABC, home to Dancing with the Stars and The Bachelor, has been desperate for a reality singing competition show of its own. But its two attempts to compete with The Voice, Rising Star and Duets, failed to gain traction. Meanwhile, despite main attraction Simon Cowell being out of the picture, Idol‘s final season still averaged 11.5 million viewers and a 3.0 rating among ages 18-49.