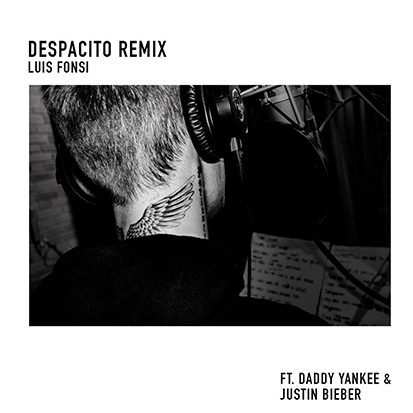 Justin Bieber has really been in a collaborative mood of late. The pop star features on the hit remix of Luis Fonsi’s “Despacito” and has a star turn on DJ Khaled’s chart-topping “I’m The One.” His latest endeavor is brightening up Diplo’s “Bankroll.” The SoundCloud exclusive also features Rich The Kid and Young Thug, but the Purpose hitmaker steals the show with his rapped verse. “I just wanna know if there’s gon’ be some interference, ’cause I’m lookin’ all around if that ass makin’ an appearance,” he spits over a trap beat.

“Pledge allegiance to the flag, take the money out the bag,” Justin continues. “Throw the paper in the air, see it stickin’ on her leg.” It just gets dirtier from there with lyrics about an actress “bouncin’ on a mattress.” Classy. I’m surprised Diplo didn’t throw this on iTunes. Given the phenemonal success of “Despacito” and “I’m The One,” it’s hard to imagine it not at least denting the top 20. Take a listen to the banger below.