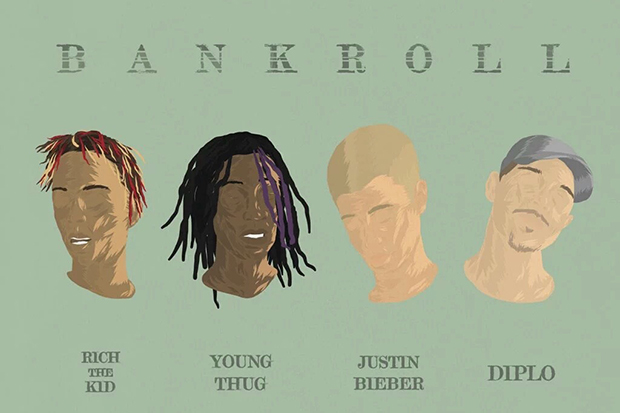 Joe Jonas‘ imagination runs wild in DNCE‘s “Kissing Strangers” video, directed by Marc Klasfeld. While listening to music in his bedroom, he imagines a wild night out from start to finish. Bassist Cole Whittle is already making out with a convenience store cashier before their wild house party begins. But the most epic moment is when featured rapper Nicki Minaj emerges fashionably late. While DNCE is on stage, she makes her way through the crowd and pulls Joe close, coming dangerously close to kissing him.

“Kissing Strangers” appears to be a one-off single for DNCE. The retro-pop rock group released its self-titled debut, featuring the three-times platinum “Cake by the Ocean,” in November off Republic Records.