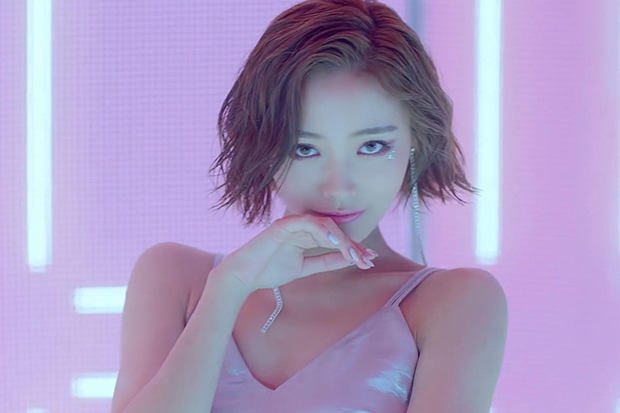 We round up the week's best Asian pop music in East Beat.
MORE >>

The biggest release of the week was easily PSY’s eighth studio album, 4X2=8. I’ve already reviewed the two lead singles, “I Luv It” and “New Face,” both of which are the same danceable fluff we all know and love from PSY, but a few of the album’s B-sides see the star return to his hip-hop roots.

“Bomb” features an impressive roster, with guest rapping from iKON’s B.I. and Bobby, and a catchy acoustic riff thanks to production from J.Y. Park. “Fact,” featuring BIGBANG’s G-Dragon, is a little harder, with PSY targeting his haters and documenting his rise to the top, from humble beginnings to global stardom.

ROMEO are one of my faves when it comes to underrated, non-charting boy bands. As usual, they deliver the goods on their breezy new synthpop single, “Stay With Me.”

Overall, things are a little quiet in K-Pop this week due to the recent Presidential election in South Korea, but we’ve got some good stuff from K-Pop acts in Japan.

BTS have dropped the Japanese version of “Blood Sweat & Tears.” The Justin Bieber-esque reggaeton track was one of last year’s biggest boy-band hits, and the new version is just as good (and comes with a stunning new music video too!).

Meanwhile, GOT7 have released a new Japanese single called “My Swagger.” Under normal circumstances, anything with swagger in the title would be an instant no, but this twisted electro number is pretty interesting. GOT7, like 2PM before them, have always released strong J-Pop material, and this is no different.

In last week’s East Beat, I included Maison book girl. This week, we’ve got idol singer You Kikkawa, who worked with the girl group’s producer Kenta Sakurai on her new single “Good Bye, Standard.” You can definitely hear the similarities in the production between the two acts, but Kikkawa’s sound is brighter than Maison book girl’s darker, more emotive approach.

Wrapping things up this week is a majestic electronic track from Taiwanese duo Astro Bunny. In America this would have guitars and some guy’s vocals and turn into the Chinese Chainsmokers, but Astro Bunny show some restraint and leave it as chilled dance ballad.