It Exists! Rita Ora Reveals The Cover Of New Single “Your Song” 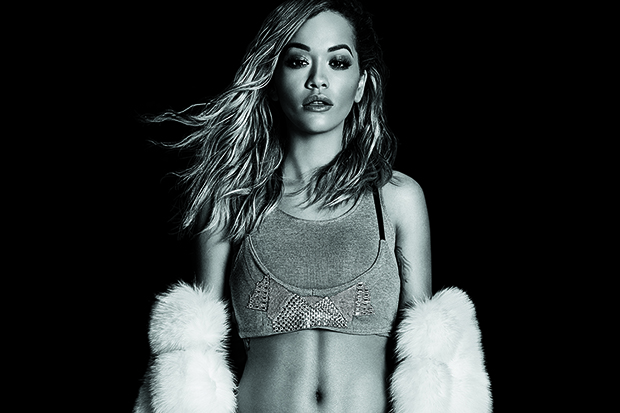 Hell just froze over. Rita Ora’s forever-delayed sophomore album has an official lead single with a release date and everything. “Your Song,” which was penned by Ed Sheeran, arrives on May 26. The Brit shared the cover on Instagram this morning (May 18) and joked about it “actually happening.” After all, she’s been trying to get this project off the ground since at least 2014 when “I Will Never Let You Down” was rolled out. And it’s not like she’s been resting on a beach. The 26-year-old had to jump multiple hurdles including a bitter ex-boyfriend taking back his songs and a label change.

Given the cover and Ed’s involvement, I wouldn’t be surprised if “Your Song” is a ballad or mid-tempo. However, the rest of the album is expected to be grittier. “Being from the UK, and having that love for grime music and English rap, the Skeptas and the Giggs of the world that we’ve got [representing] our youth, that is very important to me,” Rita recently told Billboard. “There’s a song called ‘I’m Not Afraid,’ that talks about everything that people may think I’ve run away from… It’s about breaking through. It’s like a rebirth.”

Are you excited for Rita’s new single? Let us know below, or by hitting us up on Facebook and Twitter!