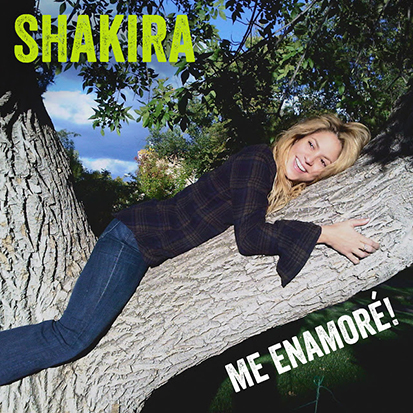 Shakira unveils the tracklist of 11th LP, El Dorado, today (May 19) and there are a couple of surprises. For starters, the album is less bilingual and more Spanish-language with a smattering of English bops. (From the song titles, I count four of them). It’s also something of a greatest hits package, collecting all of the Colombian diva’s recent collaborations including “La Bicicleta,” “Comme Moi,” “Deja Vu” and Maluma-assisted smash “Chantaje.” She reunites with the heartthrob on another track called “Trap.”

As for the rest of the tracklist, there’s a collaboration with Nicky Jam called “Perro Fiel” and an unexpected appearance from MAGIC! on “When We Said” (an English version of “Comme Moi”). All in all, I’m pretty happy. I wish there was more new material, but I’ll take what I can get. Particularly when the music is as good as “Me Enamoré” and new buzz track “Nada” — an emotional mid-tempo song that reminds me of the enduring hitmaker’s Oral Fixation era. Peruse the tracklist and listen to all six singles below.

Are you excited for the album? Let us know below, or by hitting us up on Facebook and Twitter!