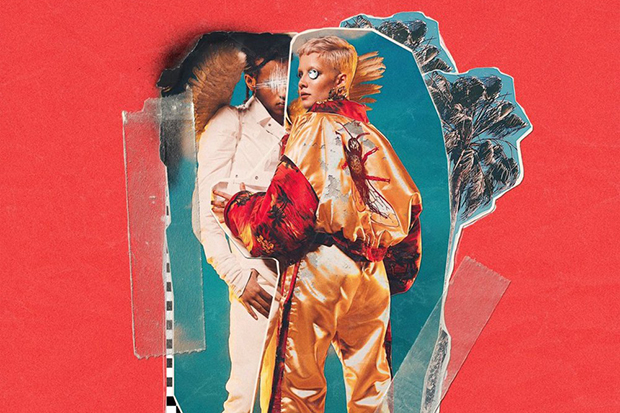 Hear a snippet of the first-time collaborator's love anthem for the LGBTQIA+ community.
MORE >>

Demi Lovato has been busy promoting her activewear collection for Kate Hudson‘s Fabletics. But she is also somehow working on her next album. “I’m releasing an album later this year, so my fans can look forward to that,” Demi says to Billboard. “It’s more soulful and I want to go more R&B with it.”

That was all she said about her new music. Meanwhile, Demi’s last album, 2015’s Confident, only had one R&B track: the retro, Amy Winehouse-inspired “Mr. Hughes.” But that deluxe track hints at how R&B can better serve her powerful voice, than the EDM trap and dubstep that overwhelmed Confident.

R&B and soul would also be a departure from “No Promises,” Demi’s EDM-lite Cheat Codes collaboration released in March. She hasn’t said what to expect of animated film Leap!, for which she, Sia and Carly Rae Jepsen wrote original music. But if we had to guess, we bet she sings a ballad akin to “Stone Cold.”