Katy Perry Says “Swish Swish” Is An Anthem Against Bullies 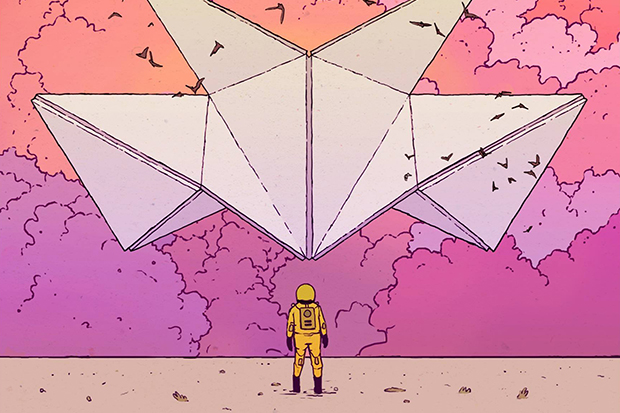 Caught up on the new Selena Gomez? New Iggy Azalea? We've got the rest of what New Music Friday has to offer.
MORE >>

Last night (May 19) on The Tonight Show, Katy Perry talked rumors that her new song “Swish Swish,” featuring Nicki Minaj, is a diss track. “Is this about anyone we know?” host Jimmy Fallon asked, trying his best to be slick and not mention Taylor Swift‘s name. (He was barely successful.) But Katy kept it cool. “I think it’s a great anthem for people to use whenever someone is trying to hold you down or bully you,” she said, adding, “‘Swish Swish’ represents the liberation from the negative that doesn’t serve you.”

That isn’t much, especially compared what Taylor has said in the past. What ignited our obsession with this beef was Taylor’s 1989 interview with Rolling Stone, where she said that “Bad Blood” is about a “female artist” that “tried to sabotage an entire arena tour” — everything but Katy’s name. But this is still more than what Katy would admit before. “There is no one thing that’s calling out any one person,” she previously said to Entertainment Weekly, despite Mean Girls callbacks that has at least one of Taylor’s friends seething.

Katy was far more game on The Tonight Show to talk her surreal Witness album art. In fact, she went ahead and explained its significance.

“Sometimes when you see an extra eye, you see it on your third eye,” Katy says. “It’s been a wonderful, incredible journey and I’ve been able to share with you, for over ten years, music that I’m so grateful for. For me, the wonderful thing is the music has allowed me to travel. Which has re-educated my mind and changed my perspective on so much. So my education and my consciousness comes from my voice. That is how I see. That is how I witness you, and that is how you witness me. That is why the eye is in the mouth.”

See Katy Perry talk Witness and “Swish Swish” on The Tonight Show below.