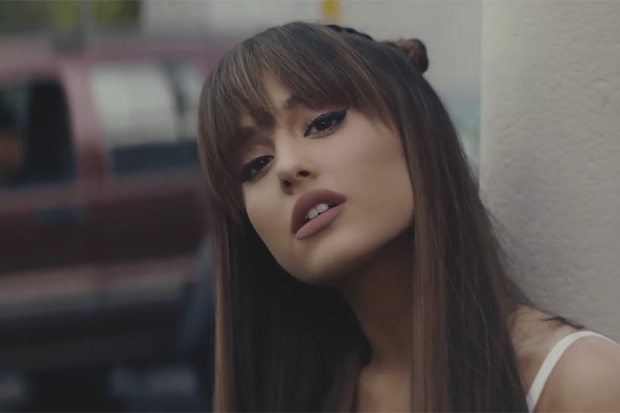 An Ariana Grande concert in Manchester, England has ended in tragedy with multiple fatalities after an as-yet unexplained explosion. “Emergency services are currently responding to reports of an explosion at Manchester Arena,” a statement from the police reads. “There are a number of confirmed fatalities and others injured.” The pop star was not injured in the blast and is “okay” according to a representative. The pint-sized diva is halfway through the European leg of her Dangerous Woman Tour, which kicked off on May 8 in Stockholm, Sweden.

“Suddenly everybody started screaming and running for the exit … We could hear the police and ambulance sirens. It was terrifying,” a fan told MailOnline. “There were thousands of people trying to get out at once. They were all screaming and crying. The whole place smelt smokey and burnt.” You can see footage of fans fleeing the venue below. Tributes are starting to flood in with Demi Lovato being one of the first celebrities to comment. “Tearing up imagining innocent concert goers losing their lives.. praying for everyone and all #arianators,” she tweeted. Details to follow.

Tearing up imagining innocent concert goers losing their lives.. praying for everyone and all #arianators. 🙏🏼🙏🏼🙏🏼