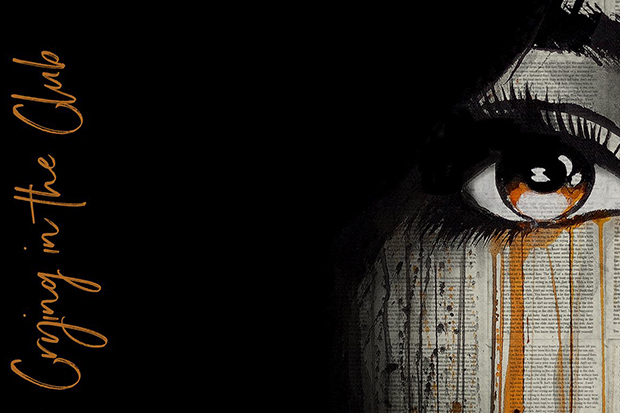 Epic Records brought out the big guns for Camila Cabello’s debut solo single. “Crying In The Club” was co-written by Sia, Cashmere Cat and Benny Blanco, and includes a sample of Christina Aguilera’s legendary “Genie In A Bottle.” It looks like no expense has been spared on the album either. In a new interview with Apple Music’s Zane Lowe, the former Fifth Harmony diva walked listeners through the multitude of high-profile collaborators on dramatically-titled debut LP, The Hurting. The Healing. The Loving..

Now for the details. The 20-year-old revealed that she has recorded a song with Ed Sheeran called “The Boy,” which she likens to James Brown (?) and describes as “funky.” There’s a track with Pharrell called “Havana” (obviously, a nod to her Cuban heritage) and a banger with Charli XCX called “Scar Tissue.” Oh, and Camila also recorded two songs with Ryan Tedder and one with Major Lazer. Watch the full interview below for the all the tea.

Are you excited for Camila’s album? Let us know below, or by hitting us up on Facebook and Twitter!