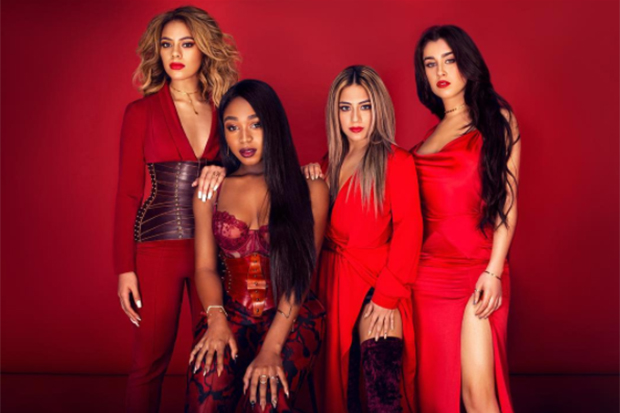 Niall Horan covers the latest issue of Billboard. The accompanying interview dives deep into how Niall approaches his solo career during One Direction‘s break, with his solo debut, out this fall on Capitol. If the company he now keeps is any indication, he should be in good shape. He speaks every few weeks with Don Henley, as in founding member of the Eagles, and primary inspiration behind current single “Slow Hands.”

“Niall is a solid guy whose focus is right where it ought to be: on songwriting,” Don actually told Billboard. “He’s got the Irish charm and a healthy, self-effacing sense of humor, which is an essential ­survival tool in this business. I think that Niall will evolve into a resonant, thoughtful voice for his generation.”

There doesn’t seem to be a person with whom Niall doesn’t get along. He has received some thoughtful advice from Justin Bieber: “You never really know when you’re finished” with an album. He is also the rare, noble human being who remains friends with exes like Ellie Goulding. “Selena [Gomez] is the ­perfect role model for young girls,” he says, after being linked with her as well.

Niall also shrugs off the disparaging comments Zayn Malik has made of 1D (“Oh, pfft. I know what Zayn’s like — outspoken”). And he says he wouldn’t mind getting the group back together. He just wouldn’t want to wait too long: “I ­prefer not to do it after I’m 40. I’d prefer the next few years.”

Click through Niall Horan’s Billboard shoot up top. Read the rest of the cover story here.