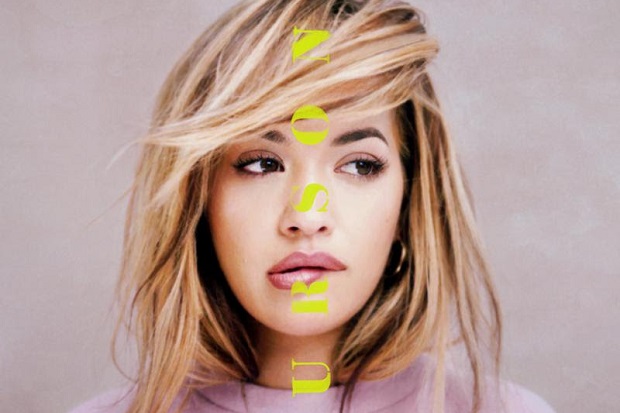 Three years after ''I Will Never Let You Down,'' after multiple delays, Rita Ora's new single is actually here.
MORE >>

Iggy Azalea and Anitta‘s “Switch” just got its TV debut on The Tonight Show — an attempt to get the Digital Distortion single back on track, after its music video leaked last week. There was smoke, sassy dance moves and, to reference the lyrics, skintight red, yellow and green outfits. But that wasn’t enough to distract from The New Classic rap star’s overall performance. Throughout, Iggy appears to either be lip-syncing, or rapping with the backing track turned up too loud. Once Anitta left the stage, you can see Iggy miss her cue for the last go at the hook.

“Switch” is Iggy teaming with another female artist and rap-singing about being in control — what she does best. (Katy Perry is a fan.) Yet there is no telling how well the song will ramp up anticipation for Digital Distortion, out June 30. The song has yet to chart on the Hot 100. Meanwhile, Iggy might not even release its music video, which wasn’t finished by the time it surfaced online. “I’m really disappointed that this has happened,” Iggy said on Snapchat. “I don’t know if the video will come out or be released at all now. And if it does, I hope that everyone will still support it.”

Watch Iggy Azalea and Anitta perform “Switch” on The Tonight Show below.