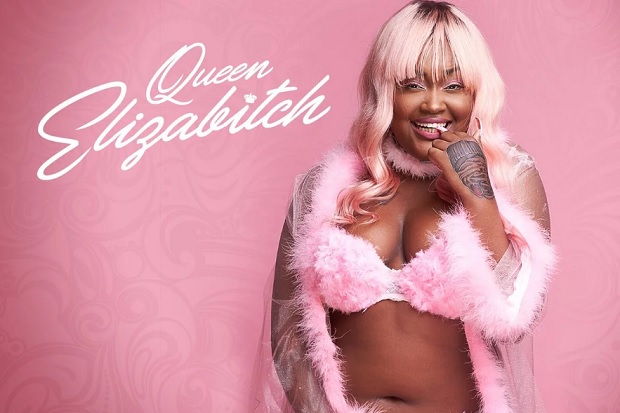 CupcakKe's new album, 'Queen Elizabitch,' was taken down from iTunes and Spotify.
MORE >>

I'm about to check out my vagina and see why it stink , since the doctor don't want to do it