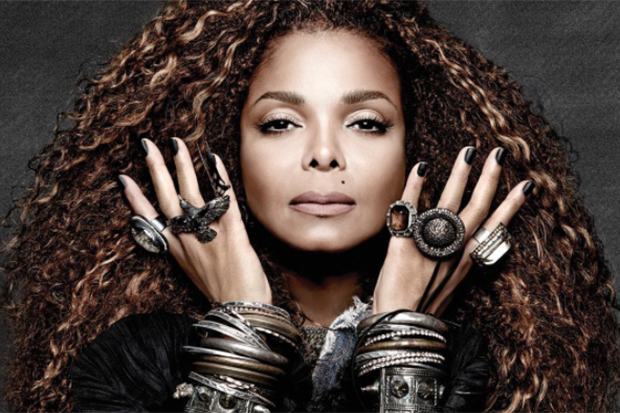 She's back! Janet Jackson will resume her world tour in September.
MORE >>

Hasn’t the amazing, immensely watchable trainwreck that was Mariah’s World taught pop divas (of a certain vintage) anything? Apparently not. It turns out Janet Jackson is in talks with Netflix to film a reality series. According to reports, the 10-part documentary will delve into her divorce from billionaire husband Wissam Al Mana and experiences as a new mom. The show will also follow the 51-year-old’s return to music. That means tagging along on The State Of The World Tour, which kicks off in September, and following the progress of her new album.

“Janet has been fiercely private about her life in the past but feels the need to keep her fans in the loop with what life has been like since she went into hiatus ten years ago,” a source reportedly told The Sun. “The show will run as a ten-part documentary and will feature recording ­sessions in the studio, co-parenting her child with Wissam and preparing for the European and Asian legs of her tour. Netflix are negotiating a big sum for the rights to the show as they expect it to perform well.” I’m not going to lie, I’d totally watch this.

Would you watch this? Let us know below, or by hitting us up on Facebook and Twitter!