The Veronicas Switch It Up With Piano Ballad “The Only High” 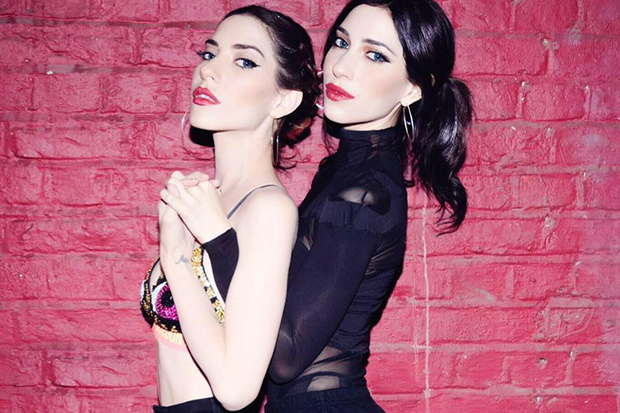 The Veronicas announce "The Only High" as their first single for 2017.
MORE >>

Well, The Veronicas fooled me with their remixed preview of “The Only High.” The track, which was co-written with Shelly Peiken and Seann Bowe, isn’t a synth-pop anthem at all. Instead, it’s a pretty piano ballad that touches on overcoming addiction and the emotional benefits of sobriety. (At least, that’s my interpretation). “Yeah I loved every minute of it, when we’re still in the middle of it,” Lisa and Jess reflect on the pre-chorus. “How did we ever get this far and still survive?”

“Back when we were young and drunk, love could never last forever,” they sing over piano keys. “Then we sobered up, swear my heartbeats all the better. You, you’re the only high I need.” Think of this as the flip side of “You Ruin Me.” The duo’s new single is the third taste of their upcoming fourth LP after “In My Blood” and “On Your Side.” A video for “The Only High” has already been filmed and should drop later this week. You can stream the pretty ballad below from midnight (ET) tonight.