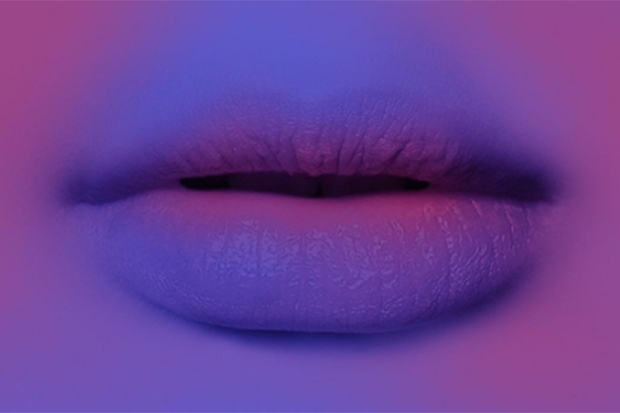 David Guetta and Justin Bieber reveal the cover of new single "2U."
MORE >>

Justin Bieber dropped his third feature of 2017 tonight (June 9). The superstar is already dominating the charts with cameos on Luis Fonsi’s “Despacito” and DJ Khaled’s “I’m The One,” David Guetta’s “2U” could be his biggest hit yet. After all, the track boasts a killer drop, a video full of lingerie-clad supermodels and a radio-friendly chorus. “When it comes to you there’s no crime, let’s take both of our souls and intertwine,” the 23-year-old croons, somewhat cornily. “When it comes to you don’t be blind, watch me speak from my heart.”

Expect this to be the lead single from the French DJ’s 7th LP. The hitmaker has released a string of singles over the last 18 months, but there’s no word yet if any of them will appear on the album. They include Zara Larsson-assisted hit “This One’s For You,” Robin Schulz collaboration “Shed A Light” and Nicki Minaj-featuring misfire “Light My Body Up.” It looks like the 49-year-old was fishing for a smash to officially kick off his new era and this will do the trick nicely. Listen to “2U” below.