K-Pop Legends T-ara Go Out On A High With “What’s My Name?” 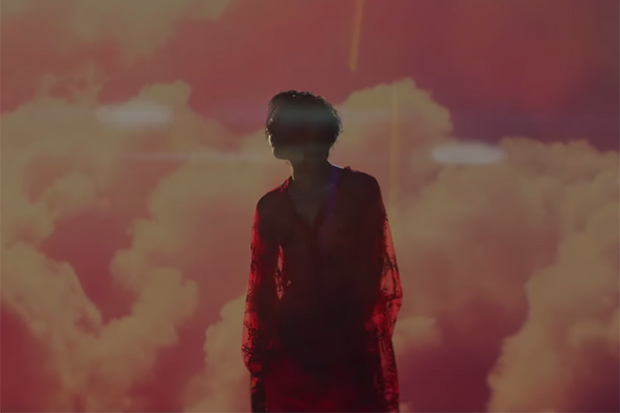 2017 has been a tough year for Korean girl groups, with legends like the Wonder Girls and SISTAR officially calling it quits and disbanding. The next to go are T-ara, who are leaving the scene after almost nine years of ups and downs in the fickle K-Pop industry. While most girl groups have been going out with safe ballads, T-ara are ending on a high note with a seven-track farewell EP led by the addictive dance-pop single, “What’s My Name?”

The track, produced by hitmaker Brave Brothers, is melancholy euro-pop anthem that strikes the perfect chord between addictive fluff and emotional depth. For a goodbye single, it’s pretty perfect. The music video opts for sentimentality and nostalgia instead of the slick choreography that characterizes most K-Pop clips. There are also cute references to members Soyeon and Boram, who had to sit out of farewell promotions due to contract issues with the label. Wonder Girls take note. This is how you do a goodbye single.