Miley Cyrus’ “Malibu” Has Been Remixed By Tiesto & Dillon Francis 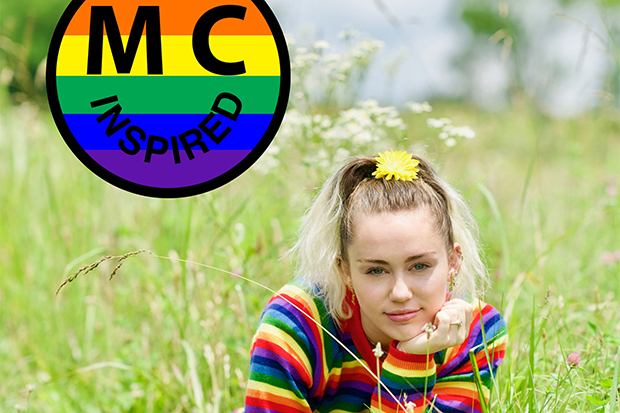 The only song (in recent memory) to be promoted more ruthlessly than Miley Cyrus’ “Malibu” was Lady Gaga’s “Million Reasons.” The pop star, who is currently embroiled in a bizarre beef with fashion house Dolce & Gabbana, has performed the beachy jam countless times at awards shows, festivals and on late-night TV. She’s also on an iHeartRadio tour. Well, the 24-year-old isn’t ready to let the song go just yet. It seems that Miley is rolling out a star-studded remix package.

Tiesto debuted his remix of “Malibu” at EDC over the weekend and it’s the kind of melodic, deep-house makeover you would expect from the club legend who expertly reworked Niall Horan’s “This Town” and John Legend’s “All Of Me.” Dillon Francis opened up about his overhaul in a recent interview with Kiss FM and explained how he tried to keep some of the original components (the guitars, for example). However, the snippet he shared is quintessential DF with a bone-rattling drop. Listen to LQ versions of both remixes below.

Tiesto playing his 'Malibu' remix at a concert recently. 🌊🎧pic.twitter.com/aatH1B2V6l

.@DILLONFRANCIS will be releasing a remix of 'Malibu' in early July and it will have its own music video! 🌊 pic.twitter.com/Pg4MkTq8iF

Here is a snippet of the @DILLONFRANCIS remix of 'Malibu' coming this summer! 🌊🎧 pic.twitter.com/MAnhNB231Q

Are you excited to hear the remixes? Let us know below, or by hitting us up on Facebook and Twitter!