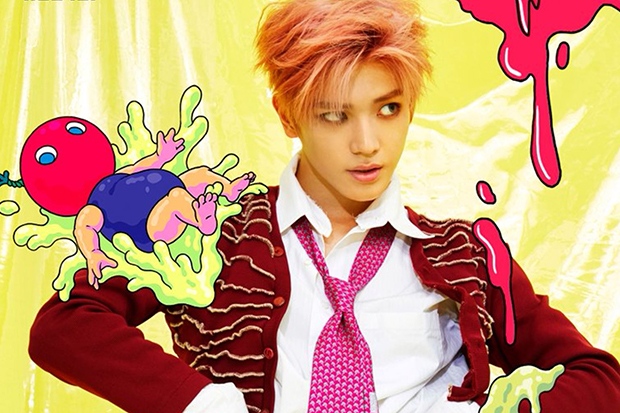 The biggest new K-Pop hit of the week is MAMAMOO’s “Yes I Am,” which recently beat BLACKPINK’s new track to the top of the Korean charts. With powerhouse vocals and disco-tinged dance production, it’s the ultimate diva anthem. It would make a great Christina Aguilera comeback single, too!

Speaking of BLACKPINK, the foursome also returned with a new single, “As If It’s Your Last.” The Teddy-produced synth-pop jam is a little outdated compared to the more creative stuff coming out of K-pop these days, but if you’re a fan of 2NE1’s older stuff then it should definitely hit the spot.

An edgier girl-group worth checking out are Nine Muses (who, hilariously, are down to just four members now). The sexy quartet’s latest, “Remember,” is a real pop knockout. It opens like a moody ballad before exploding into surging electro-pop on the chorus. It’s a nice change of pace from the cute and colorful K-Pop groups that are so popular right now.

For the boys, rising stars Monsta X returned with “Shine Forever.” They usually stick to a cluttered hip-hop sound, but on this track they mix it with some trendy future-bass which is a much better fit for them.

Over in Japan, E-Girls are back with their 19th single, the energetic “Love Queen.” The group have built up quite a strong international following because their music encompasses the bright and cheerful sound of Japanese idol pop, but their image is much more fashionable and mature than the innocent school girls that usually fill the genre.

The last girl group of the week is Taiwanese quintet Twinko, who just dropped their latest single “Touch Me.” The track starts out like a sexy jazz-pop number, but it’s let down by a Disney-ish chorus that’s nowhere near as saucy as it needs to be. Honestly, it’s not the best song, I just really like the music video!