Louis Tomlinson & Bebe Rexha Announce Duet “Back To You” 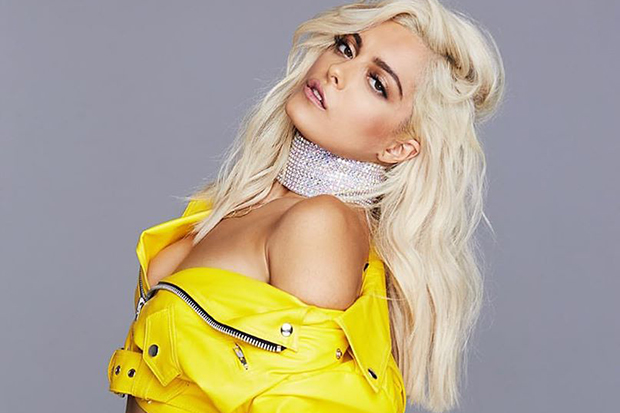 Bebe Rexha revealed that she recorded a track with someone from a 'big boy band.'
MORE >>

It’s official! Louis Tomlinson and Bebe Rexha are releasing a collaboration called “Back To You.” She confirmed the track on Instagram this morning (June 24) by posting a picture of the duo together. The song may or may not be produced by Digital Farm Animals (he is tagged in the post) and is expected to arrive very soon. Interestingly, Bebe already let the cat out of the bag during a TV interview in March. “I’m releasing the second part [of debut LP All Your Fault] in April and I have some really cool features and exciting things happening,” the pop star revealed.

“[There’s] a new song that I just finished with a very big… somebody really big from a boy band,” Bebe continued. “It’s a really massive record. We just finished it and it’s about to come out in a month or so.” Well, three months have passed since then, so we’re about due. Her final word? “It’s amazing. It’s probably one of my favorite songs that I’ve ever been a part of in my whole career.” I believe this will technically count as Louis’ debut solo single after featuring on Steve Aoki’s “Just Hold On” in 2016. See Bebe’s post below.