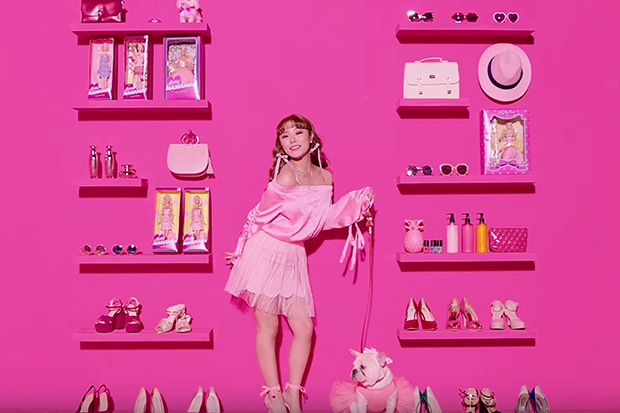 Even if you’re not a K-Pop fan, most people still know BoA thanks to her underrated English-language debut. The 30-year-old is Korea’s undisputed dancing queen, but the funny thing is that she hasn’t actually released a dance-pop single in years. When she’s not promoting in Japan or focusing on her budding acting career, BoA’s generally stuck to ballads and mid-tempos. That’s why her comeback track, “Camo,” is so exciting — it’s a return to the dance diva we all fell in love with.

American hitmakers The Underdogs produced the track, which is a pulsating electro-pop banger that wouldn’t sound out of place on BoA’s English album. Not to say that it’s outdated — nobody would think twice if it turned up on Britney Spears’ next record. But while Britney could probably sing “Camo,” she certainly couldn’t dance to it. BoA’s choreography is just as fierce as ever, with the K-Pop queen still moving just as well as she did ten years ago. Check out the music video below.