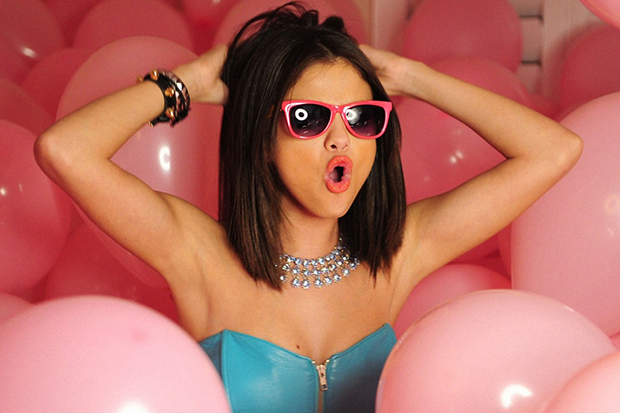 Selena Gomez & The Scene deserved to top the charts with 'Hit The Lights.'
MORE >>

Well, this is disappointing. Country superstar Thomas Rhett isn’t sure if the duet he recorded with Selena Gomez will feature on his new album. “It’s possible,” the Tangled Up crooner told Rare Country. “Anytime the country world melts into the pop world, it’s an interesting conversation. A lot of things need to go correct for it to work out. But yes, Selena did sing a song of mine. It’s still sort of up in the air if it’s going to actually make the record.”

The 27-year-old then admitted that the pair have never actually met. “I’ve only been able to talk to her over the phone but I was blown away just how super nice and respectful [she was,] because I was terrified to talk to her, especially about the song,” Thomas explains. “Like, I was scared to say, ‘Maybe if you try this’ to the biggest superstar that literally exists in this world and I’m just me? (Laughs.) But yeah, she was so sweet and I can’t wait to meet her someday.”

Fingers crossed the duet actually happens. To see what could be, check out the country star’s recent duet with Maren Morris below.