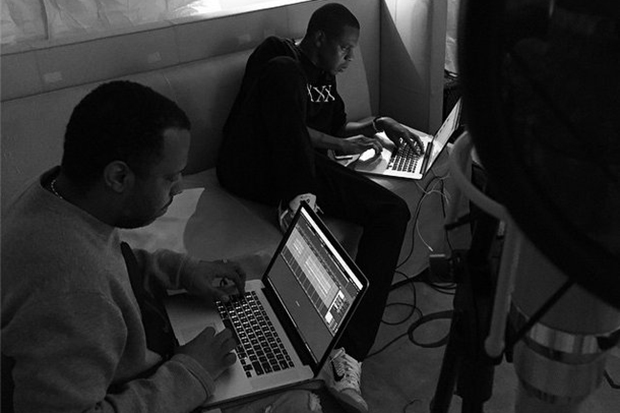 Jay-Z may have 99 problems, but record sales clearly aren’t high up on that list. The rapper released his 13th (solo) LP 4:44 last Friday (June 30), and it has already been certified Platinum with more than 1 million combined sales and streams by the Recording Industry Association of America. He’s no stranger to the honor either. This marks the 13th time that the mogul has been honored for Platinum sales by RIAA, and he’s the only hip-hop artist to have amassed more than 10 such releases. It’s good news for him, seeing as the album’s release was shrouded in mystery and was streamed exclusively on his service, Tidal.

The LP already made headlines earlier this week, as Jay seems to respond to the allegations of infidelity that arose after the release of Beyonce‘s groundbreaking Lemonade last year. He directly addresses the illustrious “Becky with the good hair,” who broke the internet after being referenced on Bey’s single “Sorry,” on “Family Feud.”

Reflecting on the impact that cheating had on his family, the rapper attempts to move on from his errors. “Yeah, I’ll fuck up a good thing if you let me, leave me alone, Becky. A man that don’t take care of his family can’t be rich,” he earnestly raps on the track. Thankfully, it seems that the couple were able to reconcile their differences and are moving in the right direction. If this honor is anything to go off, they’ll probably be celebrating the LP’s success for months to come!

What do you think of Jay-Z’s latest album? Let us know below, or by hitting us up on Facebook and Twitter!

Beyonce And Jay Z's 'On The Run' Tour Is Brilliant Despite Flawed Setlist: Live Review
END_OF_DOCUMENT_TOKEN_TO_BE_REPLACED
Next Article
Next Article
Tags: Jay-Z