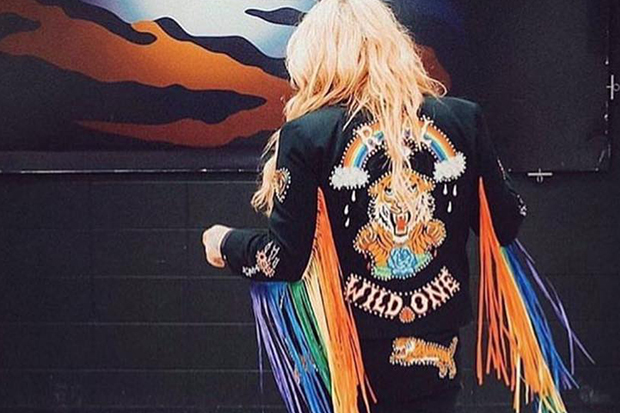 Kesha opened up about her battle to release new music at a concert in Louisiana.
MORE >>

The rumors were true! Kesha is releasing her first single in four years tomorrow (July 6). The track, which was produced by Ryan Lewis, is her first (solo) offering since beginning her legal battle with producer Dr. Luke. “Animals, I have a surprise for you,” the 30-year-old said in a video. “Your support and love and kindness has gotten me through, hands down, the hardest time in my entire life. My new song, ‘Praying,’ is coming out tomorrow, and I couldn’t have done this without you. I fucking love you.”

While the intricacies of the release still haven’t been explained (has she come to some sort of understanding with Dr. Luke?), the prospect of getting new music from Kesha is exciting. The former K$ was, after all, one of the most successful pop stars of the early 2010s — landing 10 top 10 hits between 2009 and 2013. However, her new single is destined to be very different from the wild and raucous cock-pop contained on her first two albums. In fact, don’t be too surprised if her latest has folky or country undertones. See Kesha’s video message below.

Are you ready for Kesha’s comeback? Let us know below, or by hitting us up on Facebook and Twitter!