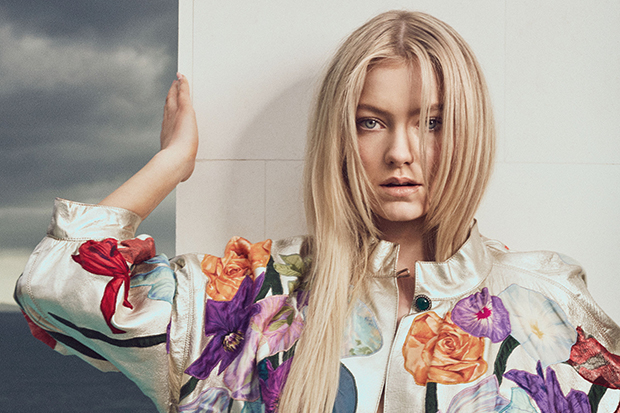 Astrid's winning streak continues with 'Party's Over,' the title track of her new EP.
MORE >>

Astrid S is pop’s unsung hero. The Norwegian diva is on a tear, releasing a string of brilliant singles. After dabbling in fluffy electro-pop on “Breathe,” she retreated to her comfort zone of moody electronica on “Bloodstream” and stayed there for “Party’s Over,” the title track of her second EP. The 20-year-old now ventures into sarcastic, rubbery electronica on “Such A Boy” — an effortlessly cool jam that tackles gender stereotypes over the kind of pristine production that only comes from Scandinavia.

The “Hurts So Good” hitmaker dropped the neon-drenched video this morning and it flips the script. “I wanted the video to portray a relationship the opposite way to how it’s usually portrayed in movies and music videos,” Astrid told The Fader. “Girls are portrayed as the weak and emotional ones — so in a subtle way, I wanted to turn the tables and make the boy the insecure one.” Watch the beautifully-filmed visual, which co-stars actor Herman Tømmeraas, up top.

EP and Such A Boy out tomorrrowww!!!!!