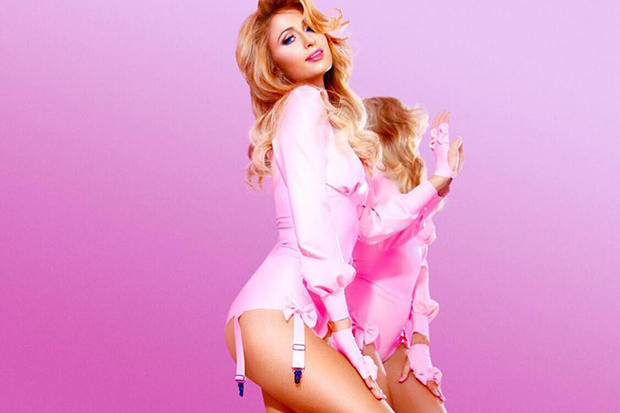 Pop is saved! Paris Hilton is returning to add some much-needed glamor.
MORE >>

How did I miss this?! Paris Hilton made ’00s junkies melt by announcing a 2017 overhaul of “Stars Are Blind.” (i.e. the best song of 2006). “We’re working on the new 2017 remix of “Stars Are Blind,” EDM’s most glamorous DJ casually revealed on Twitter over the weekend. Paris really is a charitable queen. She’s not only releasing a modernized version of her signature song, but also a completely new single. “So proud to announce the launch of my 23rd perfume Rosé Rush with my new single #SummerReign,” the 36-year-old tweeted on July 11.

Are you excited for the remix? Let us know below, or by hitting us up on Facebook and Twitter!