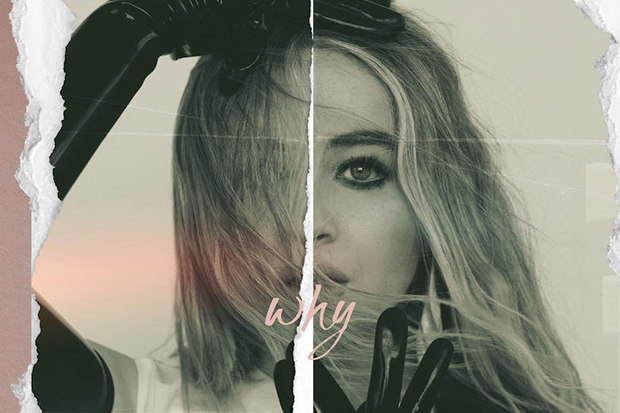 The talented teen, who has come a long way since breezy country-pop of debut EP Can’t Blame A Girl For Trying, drops the video today (July 20) and it effortlessly taps into the song’s overarching theme of opposites attracting. Sabrina hangs out with her boyfriend (played by Riverdale actor Casey Cott) and generally does cute things like argue about horror movies and take a lot pics. There may or may not be a sad twist (it’s a little unclear), but the video is a suitably whimsical accompaniment to the song. Watch up top.

#WHY VIDEO OUT NOW link in bio