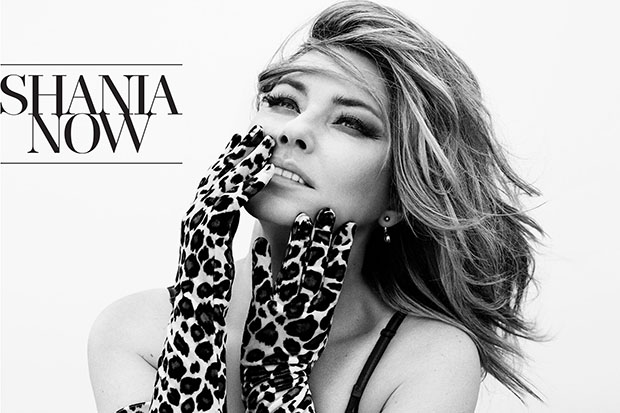 Get ready to smile. Shania Twain’s “Life’s About To Get Good” video is utterly joyous and surprisingly cathartic. The comeback queen is (literally) dragged out of her depression by a team of serotonin-raising workers, who get the flawless 51-year-old out of bed and force her to get on with life. Along the way, she’s confronted with a photo of her ex-husband, tries on the iconic outfit from her “Man! I Feel Like A Woman” video, strolls around a tropical island and poses in a flowing dress on the beach.

It’s personal, endearing and more than a little camp. The visual also gave more appreciation for the song, which is something of a grower. At this rate, Shania’s Now LP (due September 29) is shaping up to be pleasing mix of gritty reality and sunny optimism. It’s clear that the country legend is in the mood to vent, but she’s doing it as playfully as possible. It will be interesting to see if the video propels “Life’s About To Get Good” up the charts, or if she promptly moves on to single number two. Watch up top.