Bebe Rexha’s ‘All Your Fault Pt. 2’ Tracklist Has A Couple Of Surprises 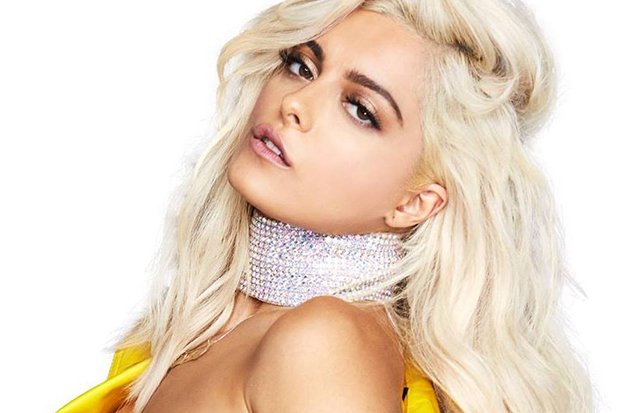 Bebe Rexha unveiled the tracklist of All Your Fault Pt. 2, the second half of her debut LP, today (July 31) and there are a couple of surprises. For starters, the pop star teams up with Jamaican dancehall artist Kranium on a track called “Comfortable” and links with country duo Florida Georgia Line on “Meant To Be.” The rest of the six-song set is less perplexing. Current hit “The Way I Are (Dance With Somebody)” is there as well as the just-announced “That’s It,” which features Gucci Mane and 2 Chainz.

The first half of Bebe’s album arrived in February and spawned her first solo top 50 hit, “I Got You.” That project also spawned viral hits “Fuck Fake Friends” and “Bad Bitch.” The hip-hop/pop vibe of those songs appears to have informed the second installment with the first two singles boasting rap features. It will be interesting to see how the diva’s country experiment fits into that. See the full tracklist of All Your Fault Pt. 2 below and pre-order it here.

6. Meant To Be (With Florida Georgia Line)

This Friday when you preorder All Your Fault: Pt. 2 #ThatsIt @laflare1017 @hairweavekiller @murdabeatz_

Are you excited for Bebe’s new EP? Let us know below, or by hitting us up on Facebook and Twitter!