Festive! It Looks Like Gwen Stefani Is Recording A Christmas Album 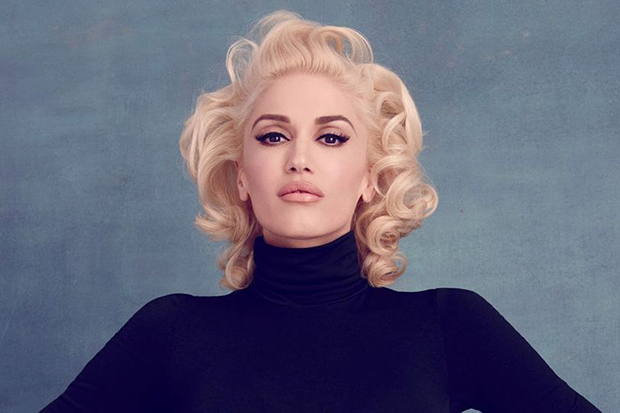 A couple of weeks ago, Gwen Stefani announced that she was back in the studio. “I’ve been working on new music, which I’m so excited to release this year,” the No Doubt diva told Weekender. “I can’t say too much about it just yet, but I’ve had so much fun in the studio.” Well, it looks like the flawless 47-year-old is recording a Christmas album. She has registered a bunch of tracks with BMI and, as the pop icon’s eagle-eyed fans point out, they all have a festive theme.

Song titles include “Christmas Eve,” “My Gift Is You,” “Under The Christmas Lights” and “When I Was A Little Girl.” All of those tracks were co-written with Busbee and Justin Tranter. There might even be another duet with Blake Shelton in the works. He is listed as a co-writer on “You Make It Feel Like Christmas.” Of course, a track being registered is no guarantee that it will ever see the light of day. However, all signs point to Gwen working on a seasonal opus. It looks like Sia is going to have some competition!

Y'all ready for a @gwenstefani Christmas album?! ☃️🎄There have been 4 new songs registered for Gwen. More info:https://t.co/7CAjBwtZuU pic.twitter.com/jrEPIFb4Xa

Are you here for Gwen’s Christmas opus? Let us know below, or by hitting us up on Facebook and Twitter!