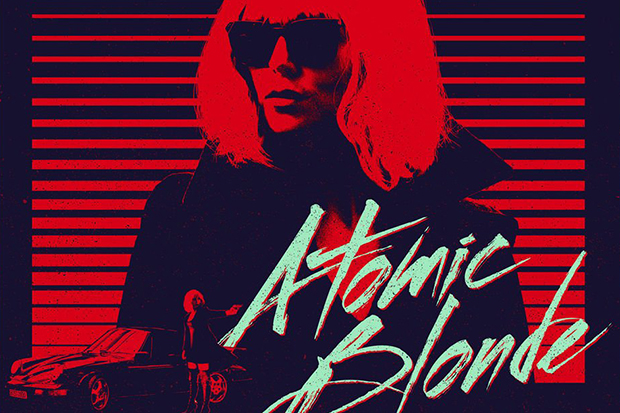 The soundtrack revival of 2017 shows no sign of slowing down with 'Atomic Blonde.'
MORE >>

Trans diva Kim Petras teams up with Dr. Luke and his stable of hitmakers (Cirkut, Lil Aaron and Aaron Jospeh) for debut single, “I Don’t Want It At All.” And, as expected from that line-up, it’s a bop. The German songstress pragmatically shops for a sugar daddy over zippy synths. “Baby, don’t you fight it close your eyes and swipe it, maybe I could be with you,” she purrs in a verse. “If you buy me diamonds and you keep me smiling, baby I can be with you.” That leads us to a instantly catchy chorus.

“I want all my clothes designer, I want someone else to buy ’em,” Kim sings on the relatable chorus. “If I can not get it right now, I don’t want it at all.” The lyrics are unashamedly campy, but there’s no denying the quality of her voice. Who is this mysterious songbird? Well, Kim gained international attention when she underwent gender reassignment surgery at the age of 16 in 2008. Since then, the (now) 24-year-old has released several self-penned songs. Those have recently vanished from the internet, making this her official debut. Listen below.