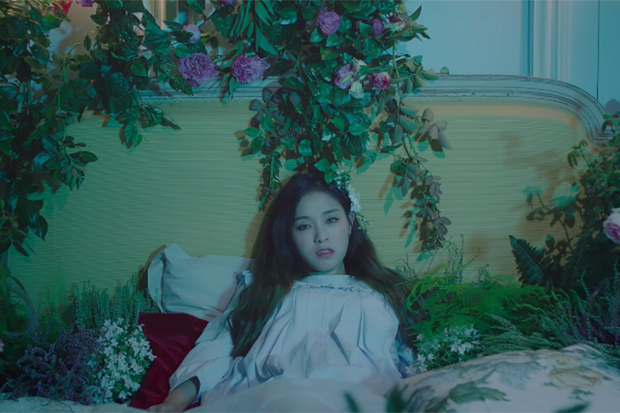 A lot of Asian pop stars have been lazily compared to Justin Bieber by journalists who know little about Asian pop music, but now we’ve finally found someone worthy of the title. 16-year-old Kim Samuel is a teen-pop tour de force; he sings, raps, dances like a machine, and has the boyish good looks tailor made for the cover of TigerBeat. Think Bieber before the bad-boy makeover.

The biracial Asian-American (he’s half-hispanic, half-Korean) just made his K-Pop debut with the sweetly addictive single “Sixteen” (which is, coincidentally, the same age Bieber was when he dropped “Baby”). It’s a really fun slice of tropical Radio Disney dance-pop with heavily autotuned vocals, because I guess autotune is a thing again now. Rising rapper Chango, who is coming off the back of hit collabs with divas Hyorin and Suran, jumps on for a slick verse, but it would’ve been more fun to hear Samuel to handle all the rapping himself – he certainly has the talent to do it all. Get into it below.