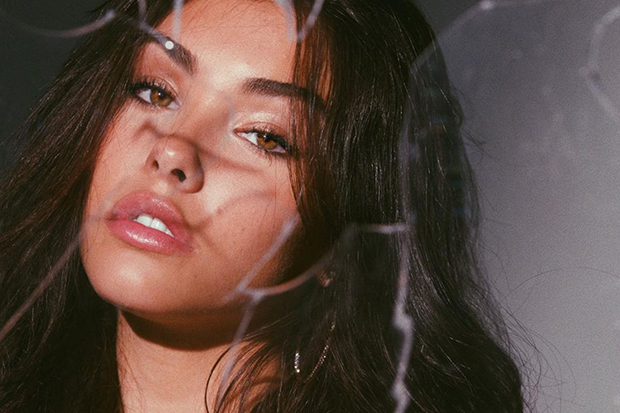 2017 is a funny, old year. Quavo features on every second pop song, Selena Gomez is for all intents and purposes an alternative artist and teen queen Madison Beer is now a purveyor of emo bops. She reinvented herself on “Dead,” effortlessly moving away from pop-friendly fare like “All For Love” and “Unbreakable.” And fans have gone along for the ride. The biting break-up anthem (“You say you can’t live without me, so why aren’t you dead yet?” is one of my favorite lyrics of the year) has racked up close to 20 million streams.

The Darren Craig-directed video arrives today (August 3) and it finds Madison getting even with her bad boyfriend, who is played by model Presley Gerber. “I loved making this video!” the 18-year-old says in the press release. “The song means so much to me and it’s really exciting to get to bring my vision for it to life. Presley is a great friend of mine and it was a blast getting to work together — he was a good sport about that last scene.” Watch the sexy, emotional clip up top.