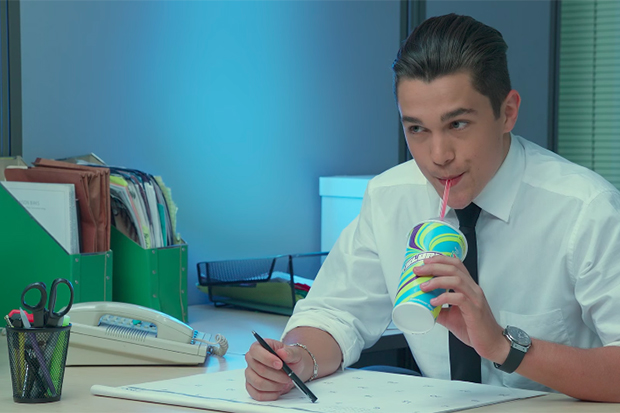 Austin Mahone is experiencing a revival in 2017. After a couple of years of transition (it’s not easy to go from teen sensation to adult pop star), things are suddenly popping again. The 21-year-old randomly landed one of the biggest foreign hits of the year in Japan with 2015 banger “Dirty Work,” has been touring his well-received ForMe+You EP and is now the it-boy of Instagram thanks to a couple of sexy shoots. On top of that, he has features on Pitbull’s “Dedicated” and Hardwell’s “Creatures Of The Night.”

The video for the latter arrived today (August 4) and it’s feel-good romp that finds a group of kids crashing a nightclub. Austin drives around in his convertible and then emotes for his life, and generally has a good time, when he arrives at Hardwell’s gig. “Creatures Of The Night” cracked the top 40 on Billboard’s Dance Club Songs Chart, but the euphoric banger has serious radio appeal with its soaring chorus and on-trend drop. Watch Austin in action up top.