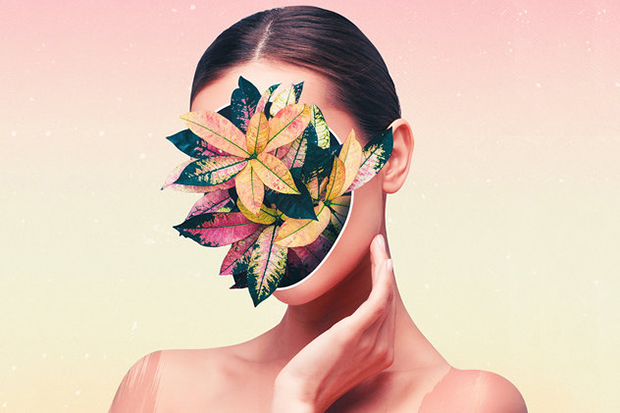 Fridays can be overwhelming for pop fans. Every week you’re bombarded with a glut of new music, which can lead to ear candy falling through the cracks. I’m hoping to circumvent that tragic scenario with The Drop — a cheat sheet (of sorts) to get you through New Music Friday. By now, you’ve probably listened to Kesha’s soaring “Hymn,” bopped along to Bebe Rexha’s feisty “That’s It” and possibly even checked out K-Pop gems from Girls’ Generation and Samuel. But that’s just the tip of the iceberg.

Let’s start with a pair of red-hot newcomers. After making waves with debut EP Foolish Ones (check out “Where Are You?” and “Lost”), New Zealand’s Nakita takes it to the next level with “In The Water.” A compelling electro-pop song about holding on to the ones you love, the 18-year-old is definitely One To Watch. Another pop star on the rise is Jaira Burns. She follows up the attention-grabbing “Ugly” with a ruthlessly catchy mid-tempo bop called “Burn Slow.” Taking it easy has never sounded so appealing.

Ava Max is another fresh face to keep an eye on. The rising star, who is signed to Atlantic and working on hits with Cirkut, lends her smooth vocals to Le Youth’s “Clap Your Hands.” The nu-disco producer always comes through with a bop and this is one of his catchiest to date. Phoebe Ryan, on the other hand, is a staple on The Drop courtesy of alt-pop gems like “Dollar Bill” and “Boyz N Poizn.” She returns with “Forgetting All About You” — a relatable track about bouncing back from a break-up. It’s only a matter of time before one of her songs goes nuclear and this has as good a chance as any.

Speaking of regulars, I think I’ve posted every song Grace Mitchell has released this year. But I can’t help it if she always delivers a sing-along synth-pop/rock anthem and that certainly applies to “Capital Letters” — a brooding jam from her upcoming debut album. Gia’s “What I Like” is not technically new (it arrived last Friday), but I’m including it because I can’t get it out of my head. Written by “Move” pop pioneer Jesse Saint John and produced by King Henry, the 20-year-old’s latest is a catchy reminder to let go of inhibitions and be yourself. She’s come a long way since “Only A Girl.”

Next up is a pair of singer/songwriters. Anna Mae’s “Call Girl” isn’t a scandalous bop about a woman of the night. Instead, it’s a relatable rant about people hiding behind their phones and social media avatars. The Nashville-based talent has just signed with Prescription Songs, so expect to her to land a bunch of cuts shortly. An artist further along in her songwriting journey is Starrah. After penning Rihanna’s “Needed Me” and Halsey’s “Now Or Never,” the woman with the golden pen (or keyboard?) teams up with Diplo for the sultry “Imperfections.”

Starrah isn’t the only behind-the-scenes big shot dropping new music this week. Production trio Captain Cuts follow up “Love Like We Used To” with “Cocaina” — a Latin-infused party jam about falling in love with a drug dealer. It’s different for them, but undeniably catchy. Joining them in stepping out from behind the boards is The Monsters And The Strangerz member MarcLo. “Rock The B.O.A.T.” is the latest taste of his ’90s-influenced Project Nostalgia and it’s another stone cold bop. Bantu’s has carved out a niche as a pop alchemist, blending traditional African instruments with pop production on his Africa For The Summer EP (August 11). The Zimbabwe-born artist/producer’s new single “Visa” is another example of his unique wizardry.

The world music trend continues with The Preatures’ “Yanada” (it means “moon” in the Indigenous Australian Dharug language). The synth-rock band pays tribute to their Sydney hometown and artfully blends their signature sound with something new and earthy. Bring on their sophomore LP, Girlhood! Let’s wind things up with a quirky cover. Canadian soul singer Bobby Bazini tackles Selena Gomez’s “Bad Liar,” transforming it into something completely new and intoxicating. Listen to his killer cover in my playlist below.