Dannii Minogue’s New Single Is “Holding On,” Tour Dates With Take That 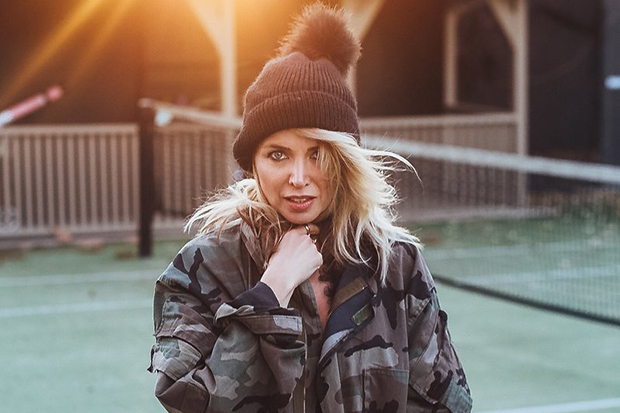 It's happening! Dannii Minogue is relaunching her music career in August.
MORE >>

It’s all coming together for Dannii Minogue. The 44-year-old, who is embarking on a comeback, will debut her new single at the 40th anniversary party of Central Station Records (the dance diva’s former label) on August 11. According to a new interview, the track is called “Holding On” and it’s the first of several new songs to arrive before the end of the year. In other exciting news, she has just been announced as the opening act on Take That’s upcoming Australian tour.

“There will be huge venues in Australia, because I’m used to being on promo trails with them in the UK and travelling around, But it’s like no, now you can come to my hometown and let me show you around!” Dannii says of the tour. “For my music, I’ve put together a live band that I’ve worked with before,” the Neon Nights hitmaker reveals. “I do the hits but I mash everything up. It will sound like the records but there’ll be lots of mash-ups and fun stuff in there and probably a new song.” Bring it on.

Are you excited for Dannii’s new single? Let us know below, or by hitting us up on Facebook and Twitter!