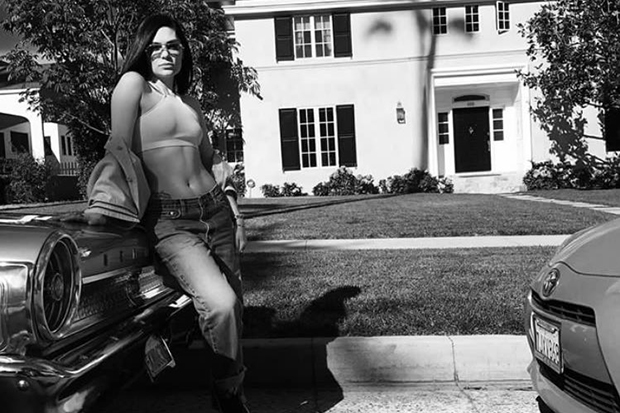 New music soon? Jessie J shared a couple of stills from a video on Instagram.
MORE >>

Where there’s smoke, there’s usually fire. After teasing stills from an unspecified video shoot, Jessie J rocks New Music Friday with a track called “Real Deal.” And it’s a radical change of pace for the Brit. Gone are power-pop vibes of “Bang Bang” and “Burnin’ Up.” Instead, the 29-year-old delivers a rhythmic bop with a distinct hip-hop edge. Produced by DJ Camper, Jessie’s latest is part of a new campaign with M&Ms. But it’s still a hint at the direction of her 4th LP.

The diva opened up about the project in an interview with Billboard. “With this next lot of music, I’m very much going back to my roots like on my first album, which was very honest,” Jessie revealed. “From the ages 25-30, you learn so much and grow as a person. You become who you’re going to be for a long time. I’ve also enjoyed the process of just getting back to songwriting on my own.” She also promised to drop a cohesive body of work. “It’s a piece of music as opposed to singles and album fillers.”

Listen to “Real Deal” below.