LAUV’s “I Like Me Better” Video Is Utterly Charming 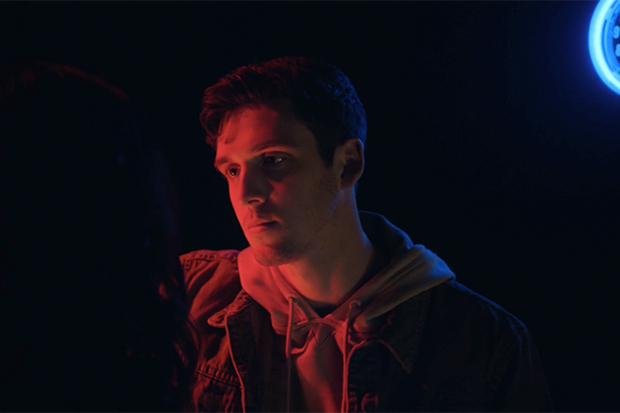 LAUV drops the moody video for breakthrough hit 'The Other.'
MORE >>

Lighting isn’t supposed to strike twice, but that’s exactly what happened to LAUV (musically, speaking). The 23-year-old went viral with “The Other,” a sleeper hit that has racked up 100 million streams on Spotify. It looks like he’s going to eclipse that success, however, with the perky “I Like Me Better.’ The starry-eyed bop, which finds the singer/songwriter (he co-wrote Cheat Codes & Demi Lovato’s “No Promises” and Charli XCX’s “Boys”) reveling in the bliss of a new relationship, has already passed 80 million streams and it’s just getting started.

The video arrived yesterday (August 10) and it ooze charm. Directed by Alex Di Marco, the visual follows Ari Leff (his real name) and his girlfriend as they have the perfect day in New York City — a bit of early morning romance, a trip to the park and a night on the town. The couple’s actions are mirrored by their future selves, now adorable senior citizens. At least, I think that’s what’s going on. It’s only a matter of time before this finds a much bigger audience. Watch up top.

learning to trust myself