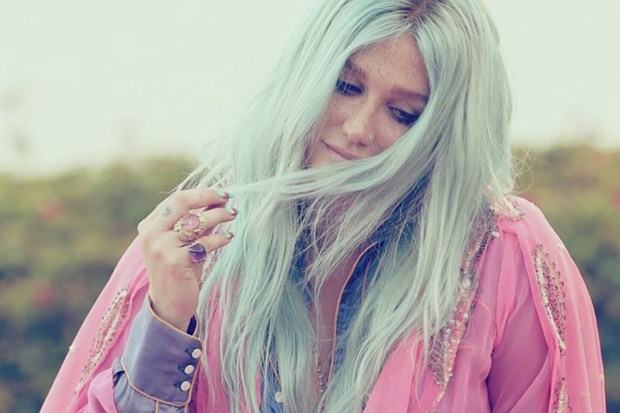 It’s hard to imagine the emotions that must be coursing through Kesha right now. After four years in legal limbo, the pop star finally dropped her third LP. Not only that, but Rainbow is a resounding critical and commercial success — shooting straight to number one on iTunes. The comeback queen rides the tidal wave of goodwill with an impeccable performance on The Tonight Show Starring Jimmy Fallon. She belted out the album’s soaring lead single, “Praying,” complete with a full band and string section.

From the simple staging to Kesha’s flawless vocal, everything about this performance was spot-on. It showcased the hitmaker’s artistry and (very underrated) songwriting ability. Make no mistake, “Praying” is just getting started. The power ballad has been edging back up the Billboard Hot 100 over the last couple of weeks, but with surging radio airplay and a top 10 position on iTunes, the track is destined to climb a lot higher. It could also snatch the former K$ a well-deserved Grammy. Watch her in action up top.