Should Have Been Bigger: Fifth Harmony’s “That’s My Girl” 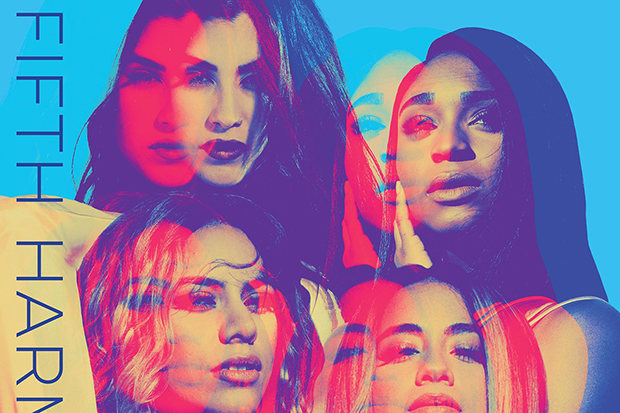 Fifth Harmony really hit their stride with the release of their sophomore album 7/27 in 2016. The girl group proved that anything could happen after winning the hearts of America on the second season of X Factor, but they struggled to find a place on radio immediately thereafter. The quintet of teen hitmakers found moderate success with their first few releases, finally striking gold with 2015’s sexy empowerment anthem “Worth It.” After finding their niche with urban-tinged pop that combines banging productions with bold and sexy messages, they hit the studio and emerged with their triumphant LP and the project’s lead single “Work From Home.”

Teaming up with Ty Dolla $ign and a team of superstar writers and producers, the girls rocketed to the top 5 of the Billboard Hot 100 and cemented their status as pop’s preeminent American girl group. The LP featured a collection of confident tracks and high-profile collaborations, but nothing was more triumphant than the album’s opener “That’s My Girl.” With writing from fellow up-and-comer Tinashe and co-writing and production from Alexander Kronlund and Lukas Loules, the track delivered a solid opportunity for the ladies to inspire their female fans and seemed like a surefire hit when selected as the album’s third single.

Opening with a brassy horn line and some slick production, the track pays tribute to any woman who has ever overcome adversity. “You’ve been down before, you’ve been hurt before, you got up before, you’ll be good to go,” they sang before going on to reference Destiny’s Child on the chorus. Each of ladies delivered something special, coming together for a harmonious and explosive cut. In the accompanying music video, they wore their best matching outfits and brought peace to a war torn desert city with some sexy choreography and a powerful message of girl power. The group never seemed more in the zone.

Unfortunately, the single was not able to capture the public’s attention in the same way as “Work From Home.” Although the lead single went top 5 and the trop-pop follow-up “All In My Head (Flex)” cracked the top 30, “That’s My Girl” floundered in the lowest rungs of the charts. The track briefly peaked at number 73 and dropped off the Billboard Hot 100 entirely two weeks later. Shortly after the single reached its peak position, Camila Cabello announced her departure from the group to focus on solo projects. Fifth Harmony remains dedicated to serving empowering anthems as they prepare to unleash their third LP August 25, but “That’s My Girl” is the last example of the group in their original lineup. Revisit the massive anthem below.