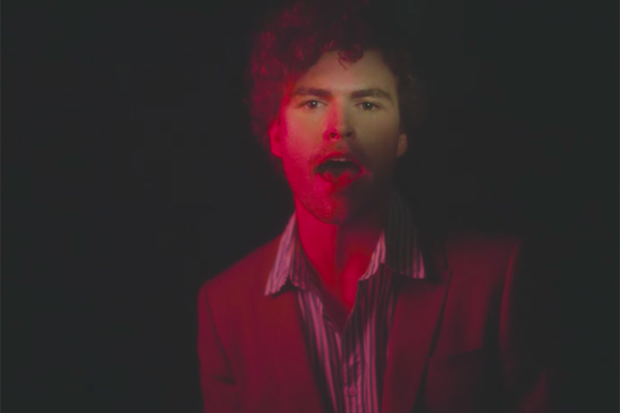 Vance Joy is back with the first taste of his sophomore LP.
MORE >>

Vance Joy is hitting the road to support his new single, “Lay It On Me.” The Australian singer/songwriter, who broke big with folksy anthems “Riptide” and “Mess Is Mine,” will kick off a string of headline tour dates on September 30 in Seattle. He will then perform shows in major cities like Los Angeles and Boston, before winding up with in Brooklyn, New York on October 23. The curly-haired crooner will be supported by fellow Aussie Amy Shark (of “Adore” fame) and newcomer Chappell Roan.

“Lay It On Me” is shaping up to be another big hit for Vance. The 29-year-old’s joyous love song is finding a lot of love at Alternative and Triple A radio. It is just outside the top 10 on the Alternative charts (it’s currently at number 12) and has already peaked at number 6 on Triple A. The video, which was directed by Mimi Cave, is also receiving a lot of attention. Watch the clip (you might recognize Westworld’s Angela Sarafyan) below and check out his tour dates. You can buy tickets here.