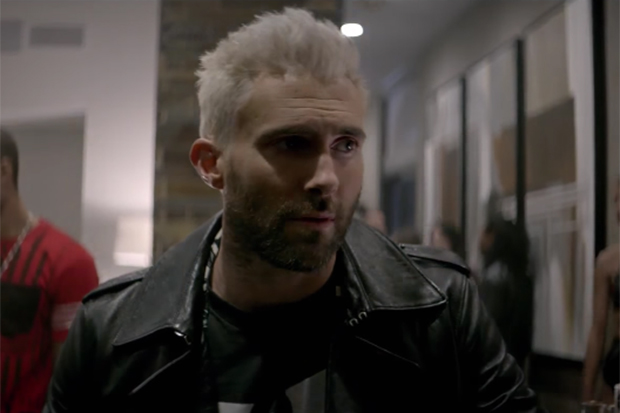 Adam Levine parties at Future's crib, to find his drink was spiked with acid.
MORE >>

Maroon 5 took advantage of the surge of social media traffic during last night’s MTV VMAs to announce their new single. “What Lovers Do” arrives on August 30 and features R&B singer SZA, who is enjoying a breakout year with debut LP, Ctrl. The track was written by Starrah (Rihanna’s “Needed Me” and Halsey’s “Now Or Never”) and produced by Jason Evigan and Ben Billions. What does it sound like? Well, the veteran rockers posted a brief preview on their new website and it’s as catchy as you would expect.

Are you excited for Maroon 5’s new single? Let us know below, or by hitting us up on Facebook and Twitter!