Bhad Bhabie Has The #2 Trending Music Video On YouTube 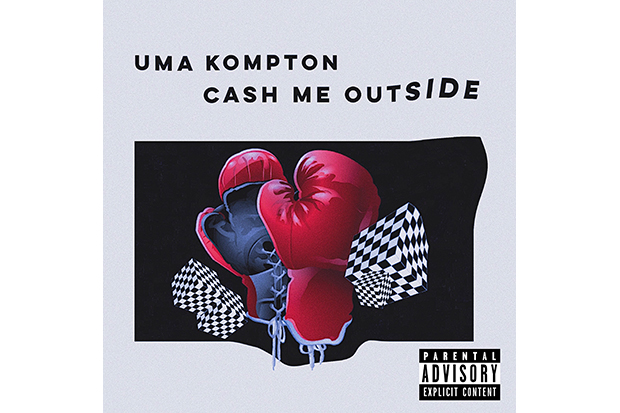 Uma Kompton comes for Danielle Bregoli on diss track "Cash Me Outside."
MORE >>

A lot of bad things have happened in 2017, but Bhad Bhabie’s rap career could be the worst. The 14-year-old, who is better known as the Cash Me Outside girl, is hoping to extend her 15 minutes of fame by dabbling in music. And to be completely honest, “These Heaux” is irritatingly catchy. Sure, she has the stilted flow of Jake Paul and the charisma of a plank of wood, but the production is on-point and the message about everyone being fake as fuck would have been convincing coming from someone who wasn’t a blurred photo copy of Iggy Azalea.

Not that a complete and utter lack of talent has ever stood in the way of success. Danielle Bregoli (her real name) has a viral hit on her hands. The visual for “These Heaux,” which finds the teenage strutting around an apartment building like a lost extra from a Chanel West Coast clip, is the number two trending video on YouTube. The gritty extravaganza has racked up more than 2 million views in less than 24 hours and shows no sign of slowing down. Watch it up top if you want to die a little inside.