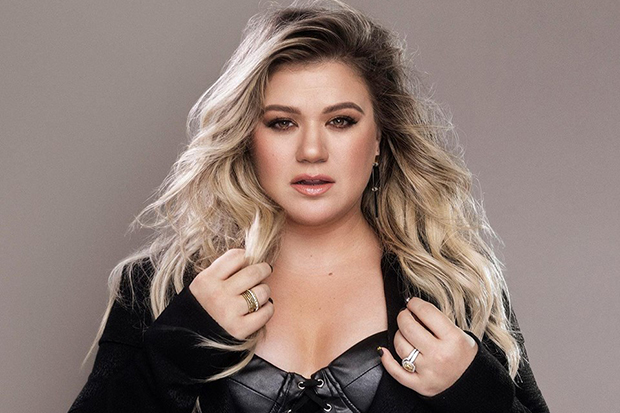 It looks like we’re getting a double dose of Kelly Clarkson on Thursday (September 7). The pop star had already teased fiery anthem “Love So Soft” earlier this week, but today she shared a snippet of “Move You.” It sounds like another soulful belter with emotional lyrics. If nothing else, we’re definitely getting vocals this era. Oh, and there is another treat. The hitmaker’s new album is apparently called The Meaning Of Life — at least, that’s the title that pops up when you Shazam “Move You.”

Not only that, but you can also see the glittery cover art. It depicts Kelly with her mouth open in a roar — with hair and gold-fringed jacket blowing in a wind machine. The artwork isn’t official until the Grammy-winner posts it on her socials, but it looks legit. As for the direction of the album? Soulful pop in the mold of Aretha Franklin, Whitney Houston and Mariah Carey. “It’s my favorite thing I’ve ever done,” Kelly gushed about the project in a 2016 interview with People magazine. “I’ve been dying to make this record since Idol.”

See Kelly’s cover art and listen to a snippet of “Move You” below.

A snippet of “Move You”: