Kelly Clarkson Reinvents Herself With “Love So Soft” & “Move You” 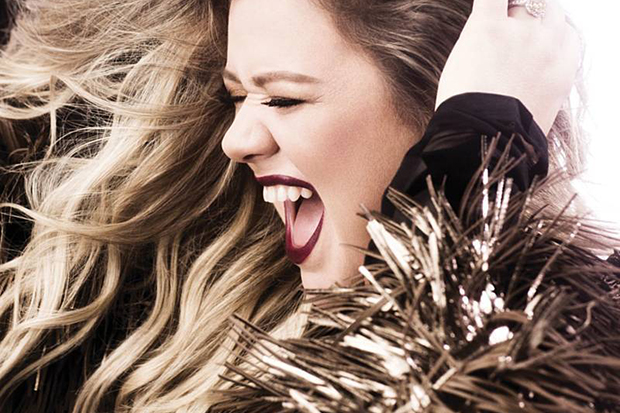 Kelly Clarkson unveils the cover of 8th LP, 'The Meaning Of Life.'
MORE >>

A soulful belter with spitfire verses and an avalanche-triggering chorus, Kelly Clarkson’s new single is simultaneously of another era (i.e. the ’90s) and quintessentially 2017. America’s sweetheart promised a soulful pop album inspired by Whitney Houston and Mariah Carey, but “Love So Soft” falls closer to Back To Basics-era Christina Aguilera in its blend of old and new. In fact, it’s the kind of single I’ve been hoping Xtina would drop instead of those stripped-back ballads and bangers.

Kelly also unveiled the Dave Meyers-directed video this morning (Spetmber 7) and it’s something of a blockbuster. There are special effects, elaborate set-ups and iconic looks. It’s very ’90s and was probably very expensive. Not content with sending wigs into orbit with “Love So Soft,” the inaugural American Idol also released a beautiful ballad called “Move You.” This is more traditional and will, no doubt, appeal to old fans and newcomers alike. At this rate, Meaning Of Life (due October 27) is shaping up to be one of the year’s most surprising releases. Listen to the diva’s new anthems above and below.

Which song do you prefer? Let us know below, or by hitting us up on Facebook and Twitter!