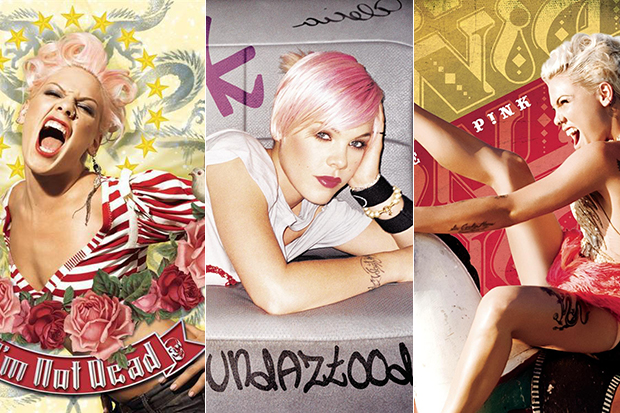 Here’s some great news for music-starved Christina Aguilera fans. Pop’s reclusive Lotus has a new song on the soundtrack of Served Like A Girl, an upcoming documentary about female war veterans. The album is comprised of unused Linda Perry songs (“Beautiful,” “Candyman” and “Lift Me Up”), so it’s only fitting that Xtina is front and center. Her contribution is called “America” and is probably a reject from her forever-delayed 8th album. Other divas taking part in the project are Gwen Stefani and Pink.

The soundtrack contains Gwen’s “Medicine Man,” an unused track from the This Is What The Truth Feels Like sessions, and Pink’s “Halfway Gone” (I assume it’s not a Lifehouse cover). I’m also excited to hear new music from Lykke Li, Natasha Bedingfield and Pat Benatar (!). The album drops November 9 and comes with a DVD of the documentary. All proceeds raised by the soundtrack will go the female veteran-focused charity Final Salute. See a trailer for the film below.

Tracks featured on the soundtrack (the final order is TBD):

Pat Benatar – “Dancing Through The Wreckage”

Watch the trailer for the documentary:

Are you excited to hear their new tunes? Let us know below, or by hitting us up on Facebook and Twitter!