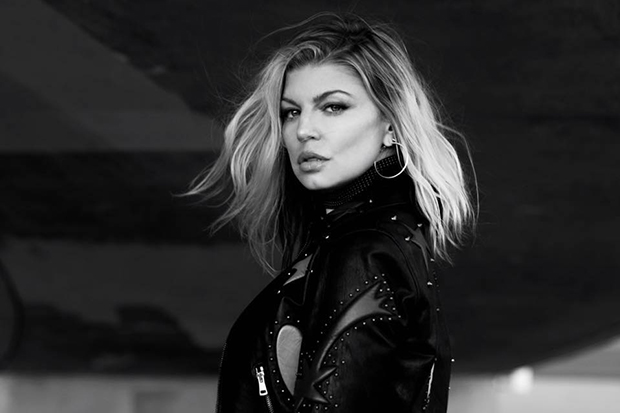 Just when I thought Fergie’s Double Dutchess campaign was a lost cause, the “Glamorous” legend stepped up the promo with an onslaught on videos and two massive bops. While “Hungry” is more of a mood-setter, “You Already Know” seems to be the 42-year-old best chance of landing an era-saving hit. A pop/rap collaboration with Nicki Minaj, the hook-filled anthem was heavily inspired by ’90s house (it’s basically a modern update of “It Takes Two” by Rob Base and DJ E-Z Rock) and has the kind of chorus that weasels its way into your brain and refuses to leave.

It also got off to a good start on iTunes and was warmly received on social media. Time will tell if it connects at radio, but the just-released video should add to its momentum. The black-and-white spectacle, which was directed by Brazilian artist Bruno Ilogti, is sleek and sexy. Fergie serves serious looks while partaking in games like chess and ping pong. Her collaborator makes a cameo and they both strike provocative poses in skimpy outfits. It looks expensive and has all the ingredients to go viral. Watch it below.