Nick Jonas Has A Hit On His Hands With “Find You” 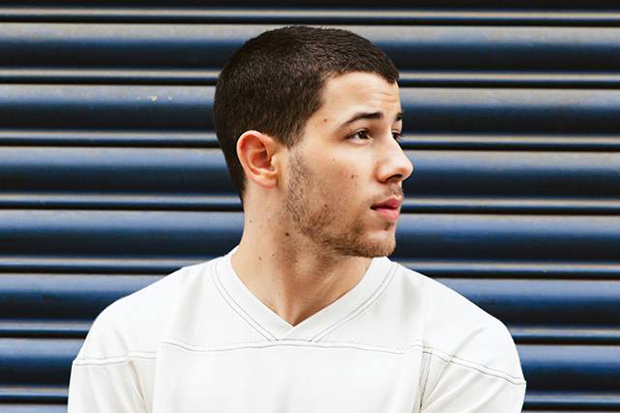 Nick Jonas is searching for love in all the wrong places on his hot new single, “Find You.” The “Jealous” singer has spent the last week teasing fans on social media with photos from the video shoot and short snippets before unleashing the full track today (September 14), and it has the potential to be a massive hit.

After attempting a club anthem on “Remember I Told You,” the 24-year-old is retreating to a more pensive frame of mind on the Jack & Coke-produced cut. “I look for you in the center of the sun. I took a pill, but it didn’t help me numb. I see your face even when my eyes are shut, but I never know where to find you,” Nick forlornly sings to a lover over whirling synths and acoustic strings on the opening lines. Things pick up a bit as he moves into the chorus, but as a whole the release is a more relaxed effort that will fit nicely on radio right now.

“Find You” is a return to form for the hitmaker and is certainly a nice addition to his discography. With the thoughtful lyrics and an imaginative production it is a step in the right direction for the maturing act. The forthcoming music video appears to have been shot in the desert and features Nick pining after an absent lover. Give the song a spin below.